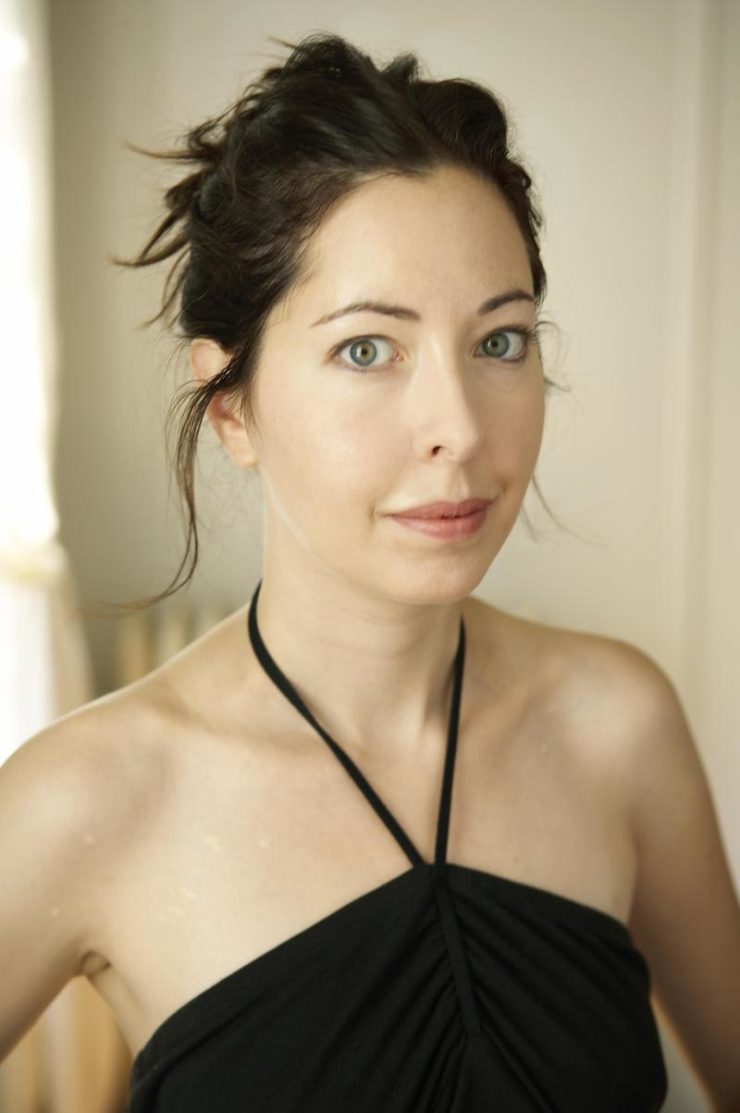 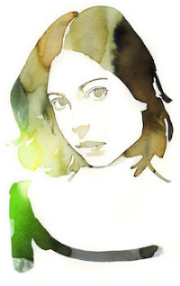 Check out, Sarah Manguso.  Her website lists her books, and connects to lots of her articles.  Is what she does “prose poetry”? Probably.  But it doesn’t matter. It’s phenomenal. Tightly written short pieces.  Often autobiographical.  She has re-awoken my interest in prose poems.