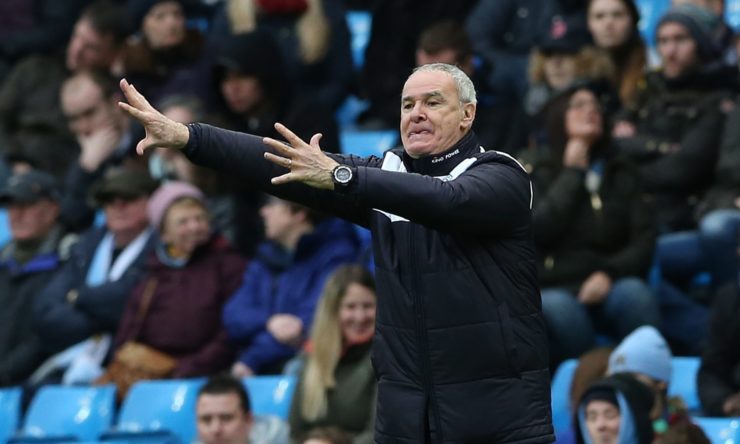 Barney Ronay (No relative–although Ronay’s was the name of the bakery that Alane’s family had in Phoenix) has written a defence of Leicseter as a legitimate team.  This is not a fairy tale, but instead very good players (every player in the premiership is amazing) these are “B+ players who have together made the step up to A+.”

Good team chemistry, good planning and determined execution are what have brought them the success they have:”Leicester’s players will know better than anyone they don’t need magic dust to win the league from here. The fear isn’t that the wardrobe will stop working, the carpet cease to fly. But simply that they might start to deviate from that well-executed plan.”

Ranieri said in an interview“In an era when money counts for everything, I think we give hope to everybody.” Obviously this resonates with me, because I have been following Burnley since I was a child, but also I have for some reason always been interested in the amazing players who don’t catch the media’s eye.

It is glorous to watch David Silva, Aguero, Hazard (last year) and Özil, but there is so much more to see, and in Leicester it’s not just Vardy and Mahrez, but the whole team.