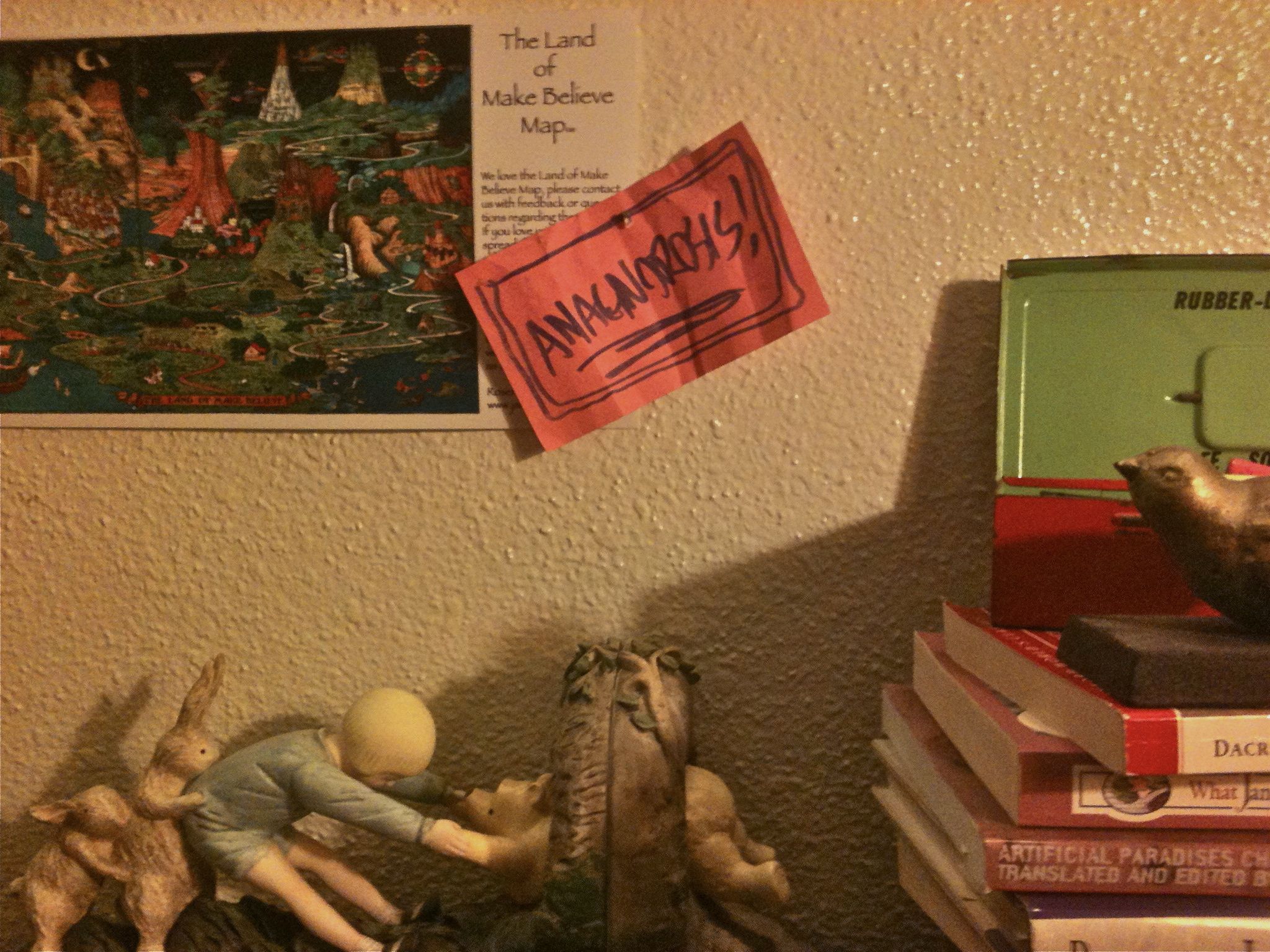 I like it; then I hate it when I find a new word, which I should know, or may did know once, but haven’t used in so long that, I have forgotten its meaning.

The Greek word for ‘recognition’ or ‘discovery’, used by Aristotle in his Poetics to denote the turning point in a drama at which a character (usually the protagonist) recognizes the true state of affairs, having previously been in error or ignorance. The classic instance is Oedipus’ recognition, in Oedipus Tyrannus, that he himself has killed his own father Laius, married his mother Jocasta, and brought the plague upon Thebes. The anagnorisis is usually combined with the play’s peripeteia or reversal of fortunes, in comedy as in tragedy. Similarly, the plots of many novels involve crucial anagnorises, e.g. Pip’s discovery, in Charles Dickens’s Great Expectations (1860–61), that Magwitch rather than Miss Havisham has been his secret benefactor. See also dénouement. For a fuller account, consult Terence Cave, Recognitions (1988).